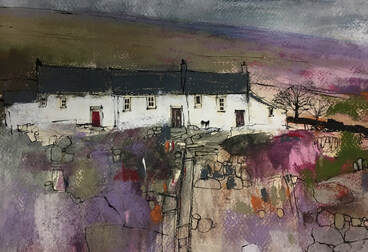 I have been sketching and painting since my late teens, and after finishing university I taught in both primary and secondary schools in East Lancashire, Cambridgeshire, Rutland and Lincolnshire, finally moving back to Manchester in 2012. Influenced by contemporary British artists such as John McCombs, Fred Cuming, and John Blockley as well as other twentieth-century painters like Paul Nash, Frank Brangwyn, Sir Stanley Spencer and others. I have been a frequent visitor to the Peak District and the Yorkshire Dales since my early twenties. It was in these areas where my fascination with the colours, forms and textures of the landscape really began and where this fascination became almost an obsession. As an artist the Peak District has always been close to my heart but there are several other wild places in the UK which I frequent: the west coast of Scotland and the Isle of Mull, Exmoor, Pembrokeshire and the Northumberland coast.

My early technique used solely oil paints but recently I have found this somewhat limiting and have experimented with acrylic and watercolour under painting, adding soft pastels, oil pastels, ink, charcoal and pencil details. Brushes don’t tend to last long in my studio as I use them to gouge, scrape and scrub texture into my work, sometimes adding pumice gel to add texture. I rarely paint outdoors, preferring to make sketches in situ and then take them back to the studio where I can work on them at leisure.

Since being lucky enough to have a lengthy experience of ceramics at school, I bought my first potter’s wheel and kiln twenty years ago. One of my goals was to eventually open a pottery studio. I opened Earth Pig Pottery with my partner, Amanda, a year ago, with the intention of making mostly functional ware using the same elements that inspire my painting.

I am a member of the Manchester Urban Sketchers group and since joining in 2013 cityscape subjects have featured in my work more regularly. In 2014 I was elected to the Manchester Academy of Fine Art and the following year became a member of its ruling council.

For me, art, particularly painting, is not easy, and certainly never relaxing! Trying to realise the elements of a landscape through paint and other media is a constant struggle and when I am working on a painting I have been described as ‘irascible and rather ill-tempered’.

Along with Amanda O'Neill, Geoff is one half of Earth Pig Pottery

earthpigpottery@gmail.com
www.earthpigpottery.com
facebook.com/followtheaardvark
Geoff Chilton Gallery
​Click on a thumbnail to enlarge and scroll through the images. 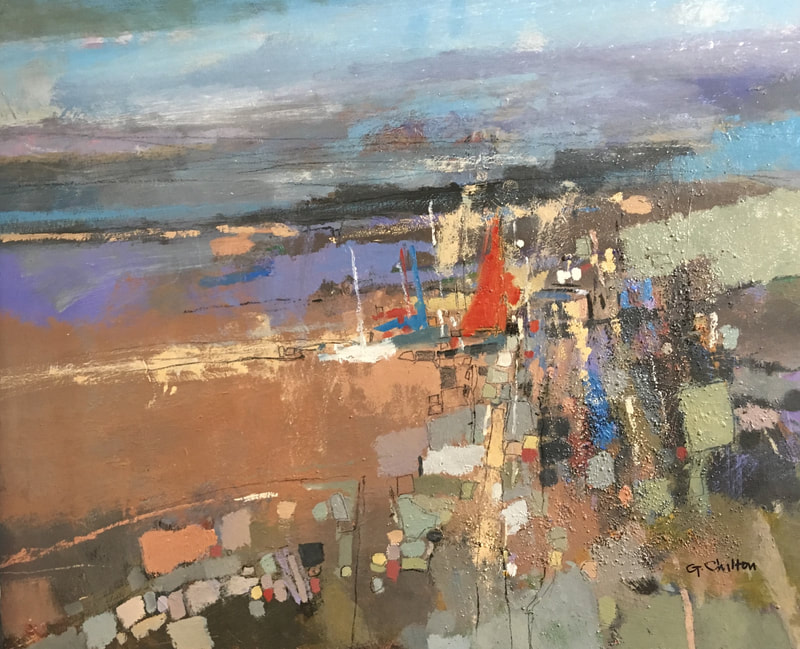 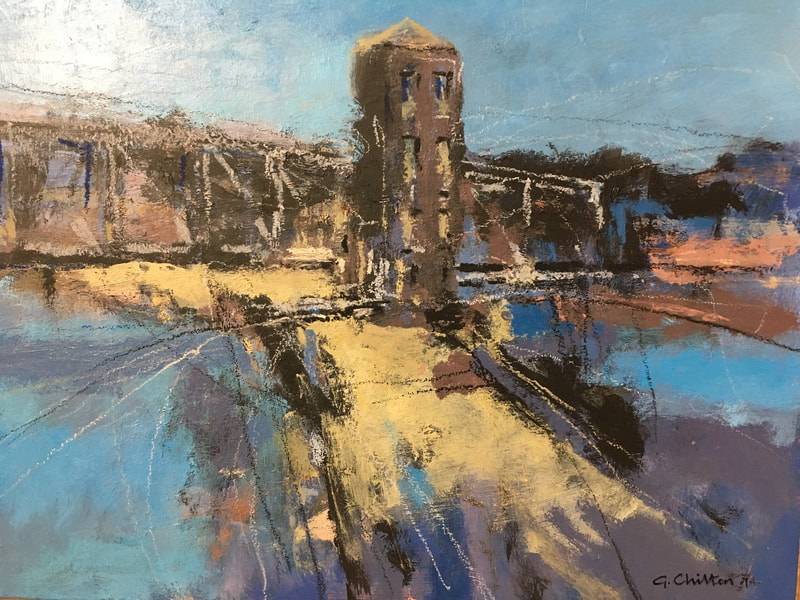 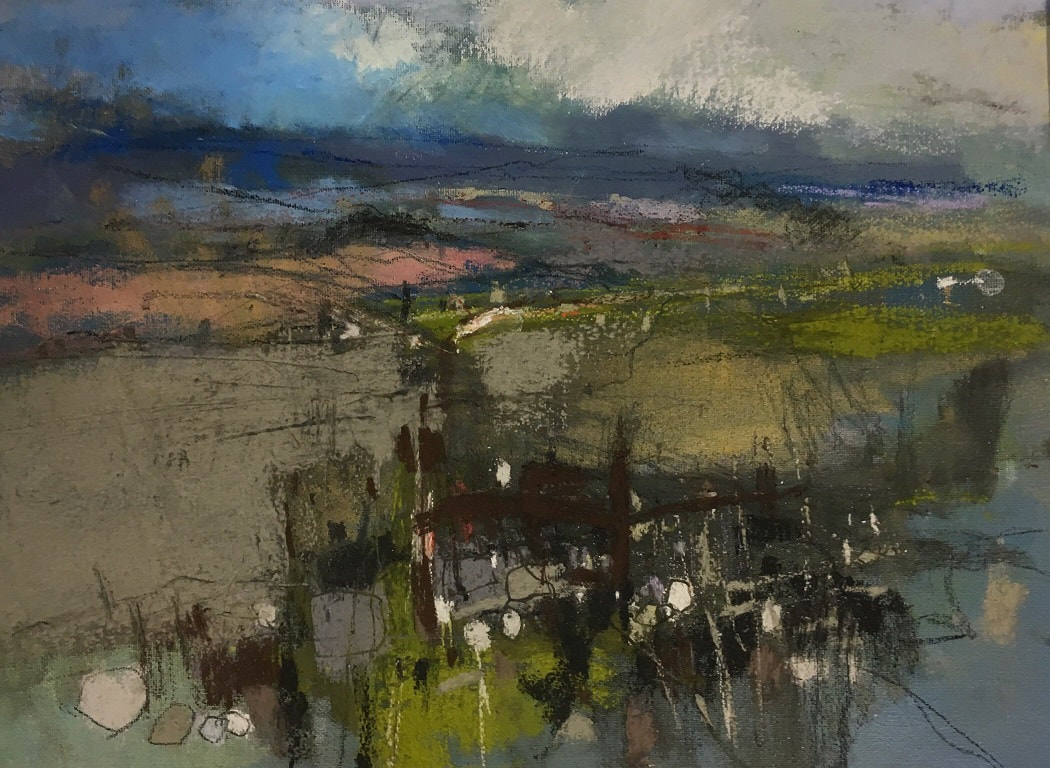 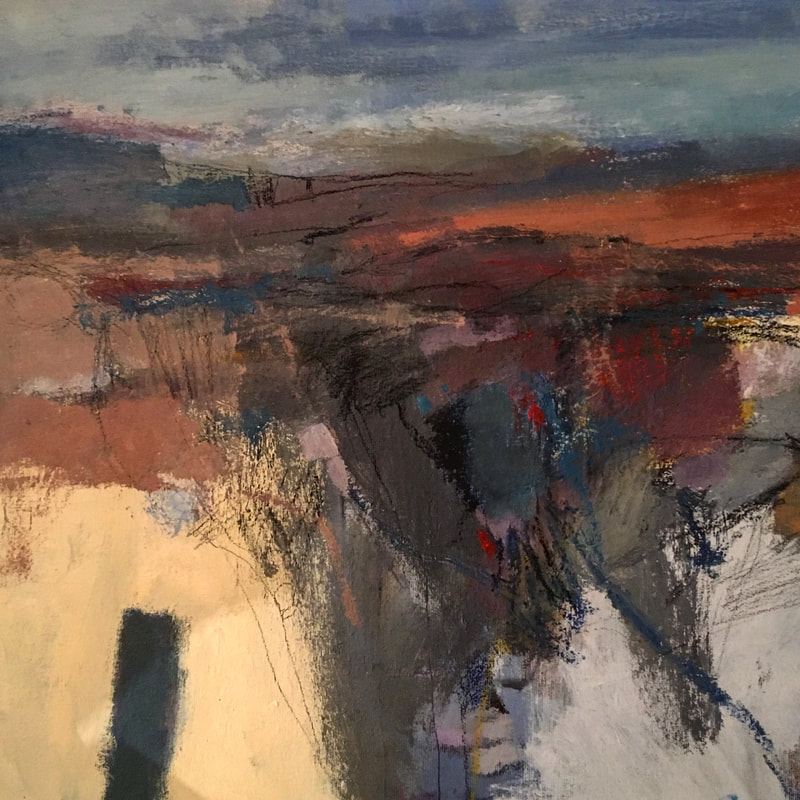 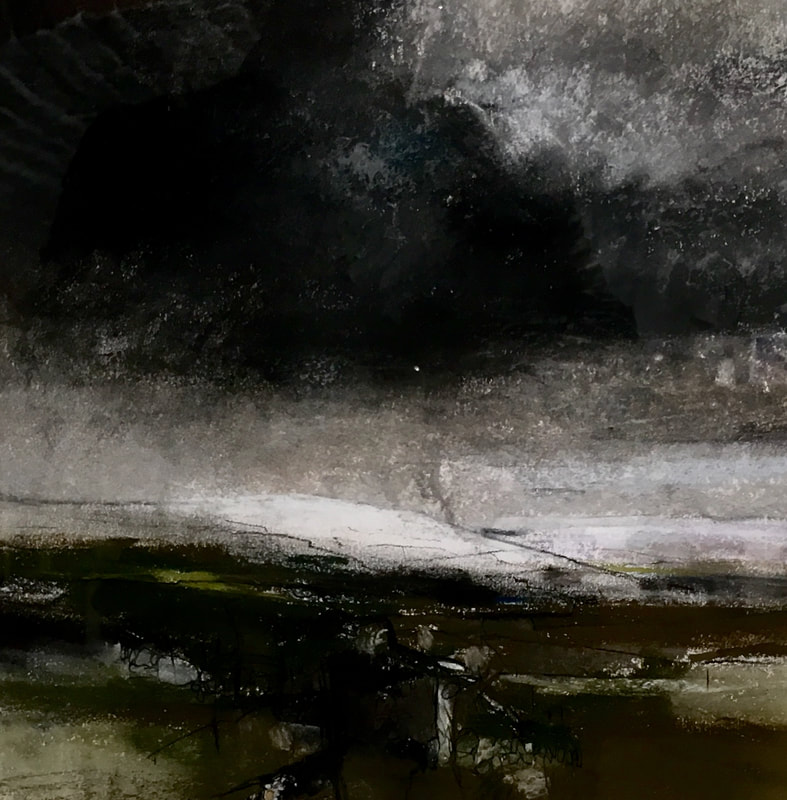 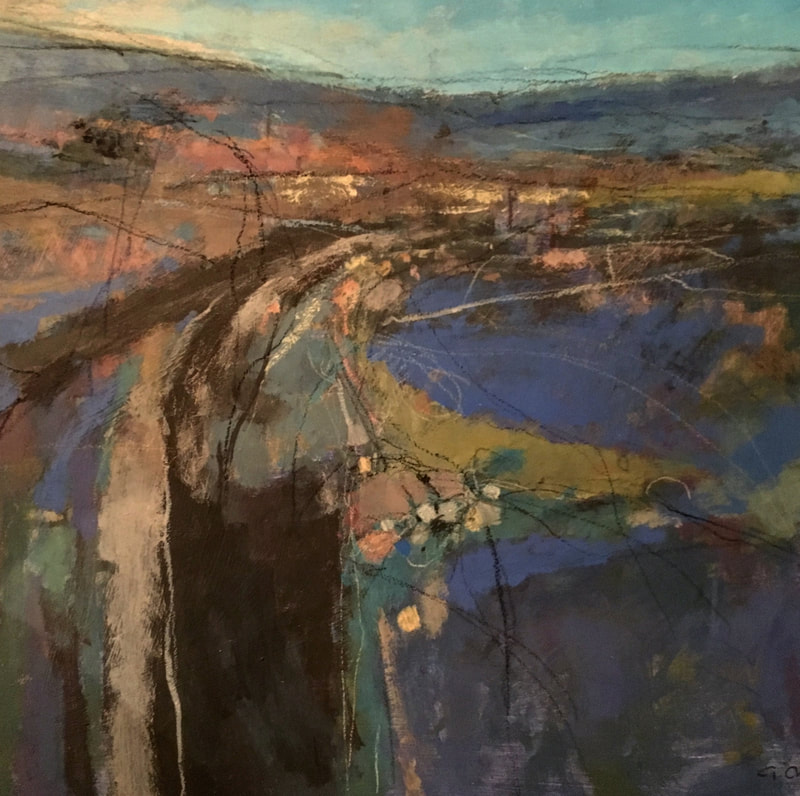 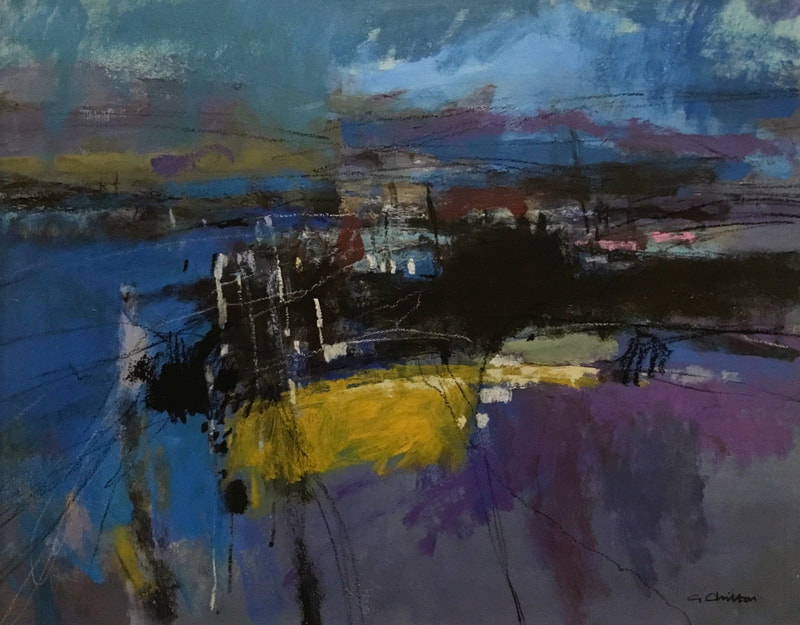 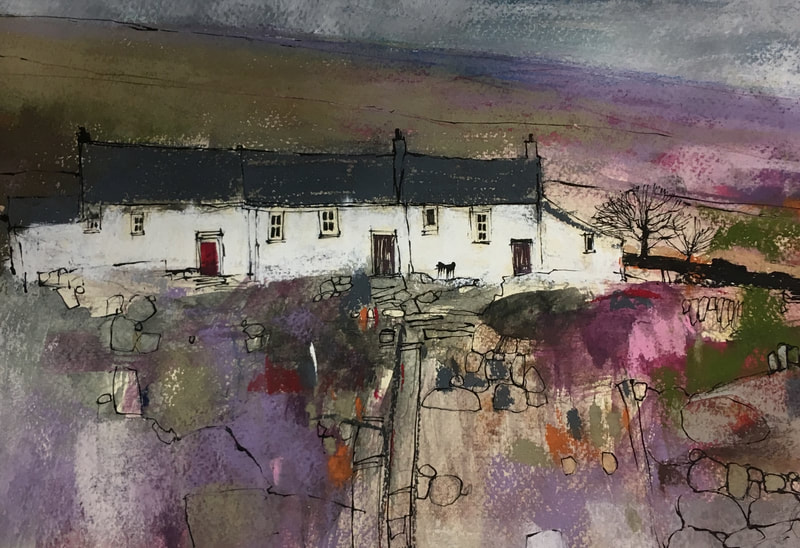 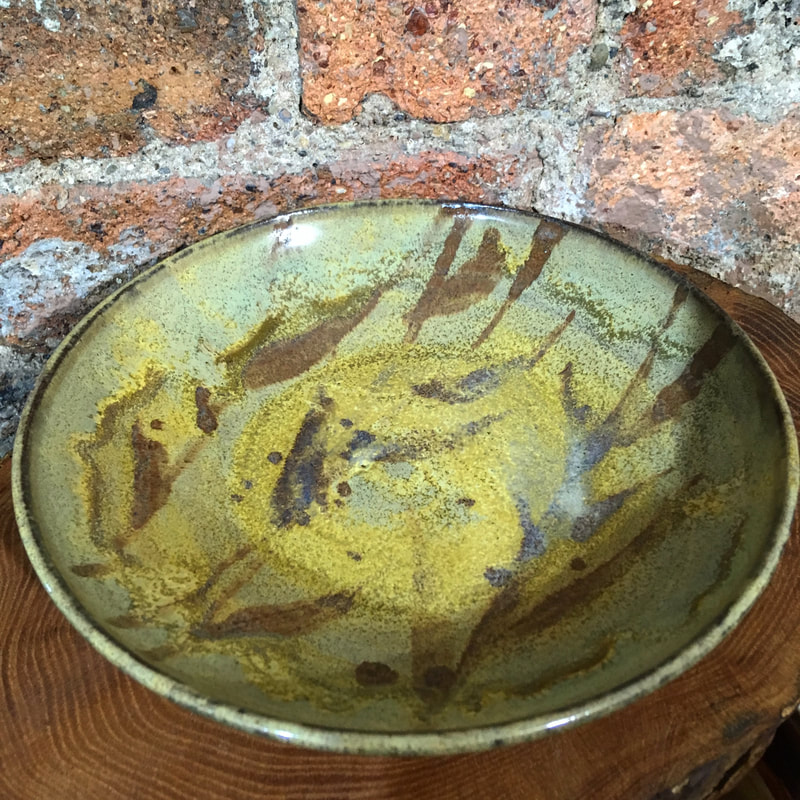 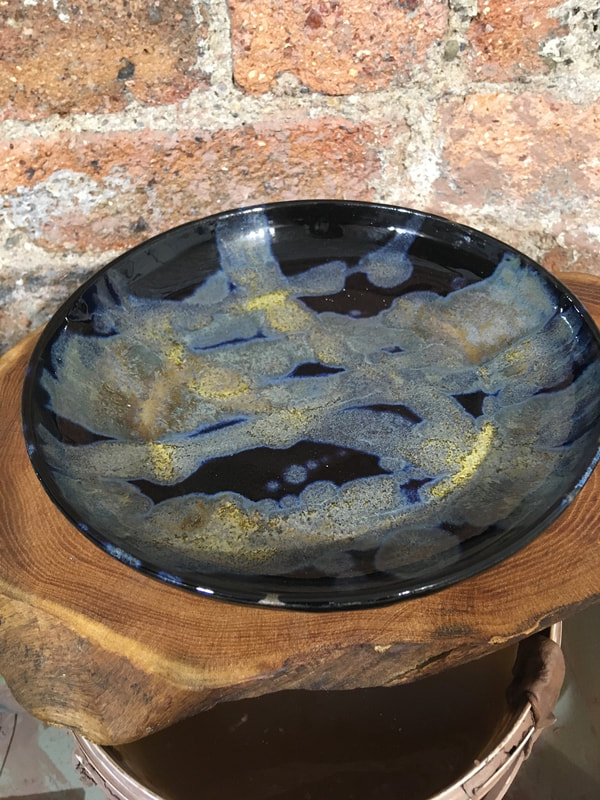 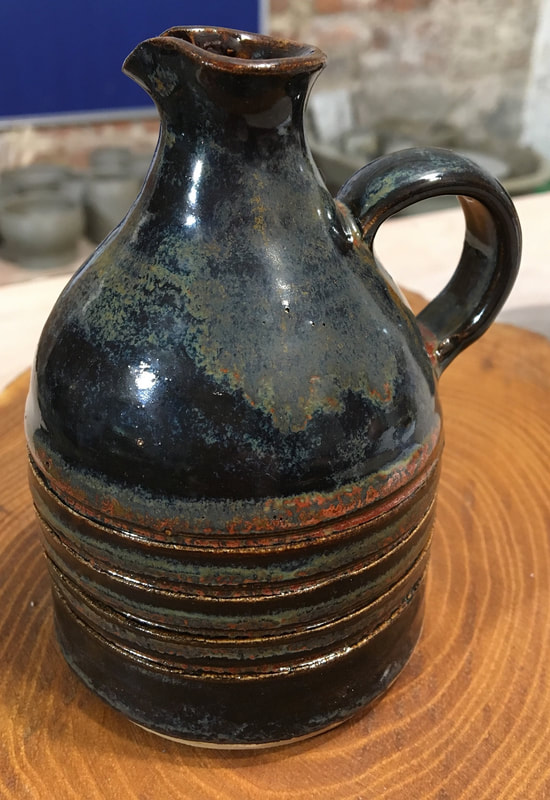 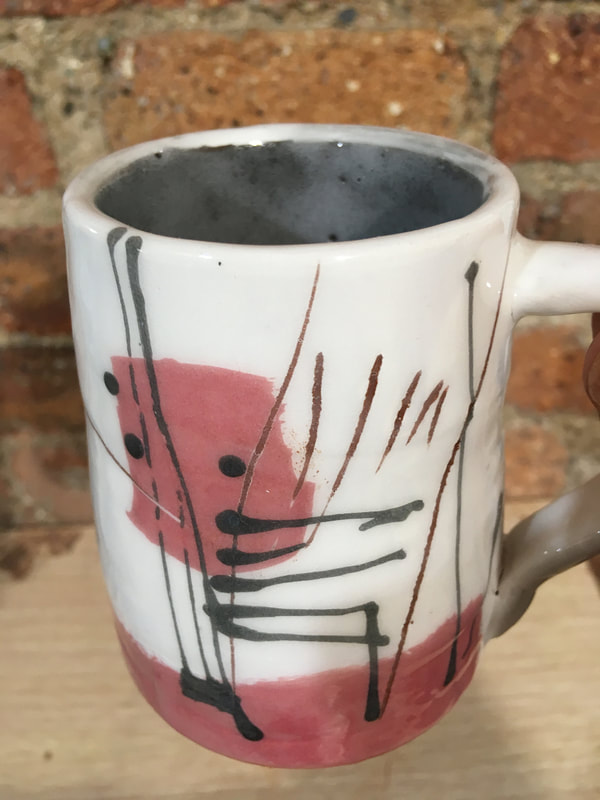